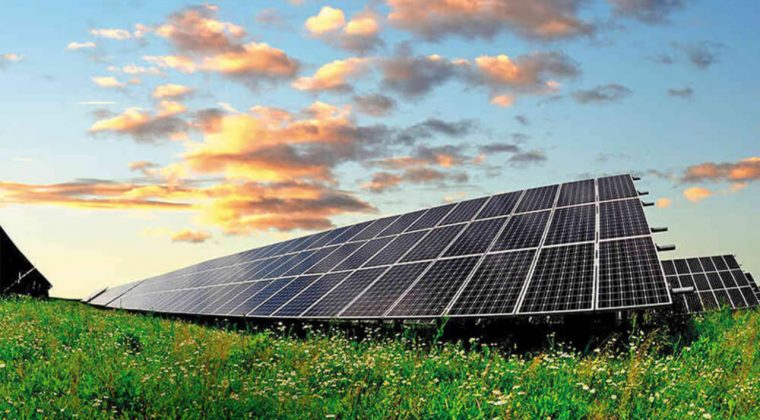 A solar panel is a device that harnesses the sun’s energy to generate heat or electricity. According to these two purposes, we can distinguish between solar collectors, which produce hot water (generally for domestic use) using solar thermal energy, and photovoltaic panels, which generate electricity from the solar radiation that falls on the photovoltaic cells of the panel.

In the solar collector or collector there is a liquid that absorbs solar radiation in the form of heat, this liquid subsequently passes to a heat storage compartment. The panels consist of a receiving plate and some conduits through which said liquid circulates. The hot liquid pass throw to a heat exchanger, where it gives up its heat, heating the water for subsequent domestic use. When it leaves the heat exchanger, the liquid is cold and recirculate back to the solar collector.

Photovoltaic solar panels consist of a multitude of cells, called photovoltaic cells, it convert solar radiation into electricity. Electricity is generated due to the ‘photovoltaic effect’ caused by solar energy (photons), generating positive and negative charges in two nearby semiconductors of different types, which generates an electric field that will produce electric current.
The materials most used to make these cells are gallium arsenide (GaAs) that is in other complex electronic devices, and silicon (Si), which is cheaper and it is in the microelectronics industry.

Silicon cells are the most common and most widely used. The performance of photovoltaic cells depends on the internal three-dimensional structure that these silicon sheets have. According to this structure, we can classify them as follows: